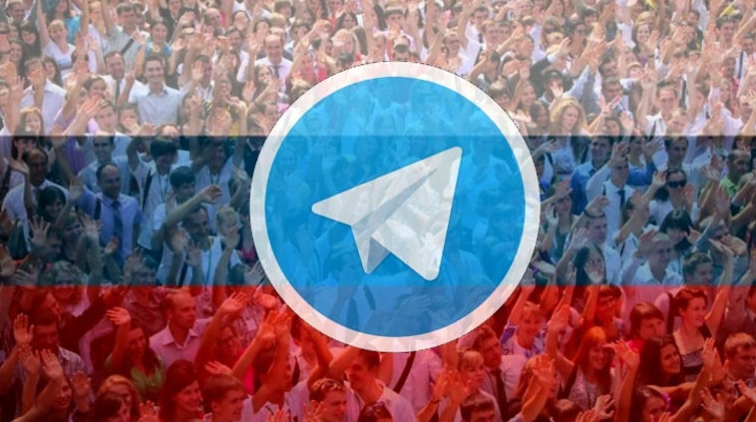 Telegram Blocked By The Russian Government

While Telegram may not be the most popular instant messaging app on the stores, it stands to be the most trusted one, when it comes to chat encryption.

The specialty is the end-to-end encryption, which means that, even if the data that you have sent, is intercepted by a third-party in the middle (such as your internet service provider), they won’t be able to decipher it.

It means that your data will only be deciphered, once it reaches the other end (receiver).

For more privacy, Telegram provides the option of “secret chats”. These chats provide the user with more privacy than the regular joe gets in his regular chats on Telegram. Every single message of the chat is end-to-end encrypted. Also, if you delete a message in your chat, it gets deleted on the other side’s chat as well, and messages from this chat, can not be forwarded as well.

Last but not the least, the self-destruct option allows you to make sure that the content/data that you have sent to someone, will be deleted from both the users’ chats, after a certain time.

Over the years, there have been cases between security agencies and companies over privacy.

Like the case where Apple declined to give the access of one of their devices, to the FBI. The device was of a person, whose information was crucial to the case.

Earlier this month on 13 April, in a very similar case, Telegram was banned by the government of Russia when it didn’t provide the encryption keys to a Russian security agency FSB.

Now, Russia isn’t as strict as China, when it comes to the internet, issues were still caused.

To begin with, Russia had instructed Google and Apple to remove Telegram from their respective app stores. This, apparently, wasn’t the problem.

The problem that the Russian government faced was, the fact that using Google’s IP address, Telegram was still accessible. The government had passed a court order, to get Google to make sure that Telegram isn’t able to use its IP address, but this wasn’t followed.

Following the non-compliance of Google, the Russian government decided to ban the concerned IP addresses, a move that was pretty much expected.

Now, ultimately, this led to users complaining about not being able to access Gmail (one of the most used e-mail services worldwide) and YouTube.

This is not simply a problem about not being able to access your mail or watch videos of cute puppies on YouTube. It’s a concern because many Russians are not able to work now, or buy tickets, send or receive money, or even play games. 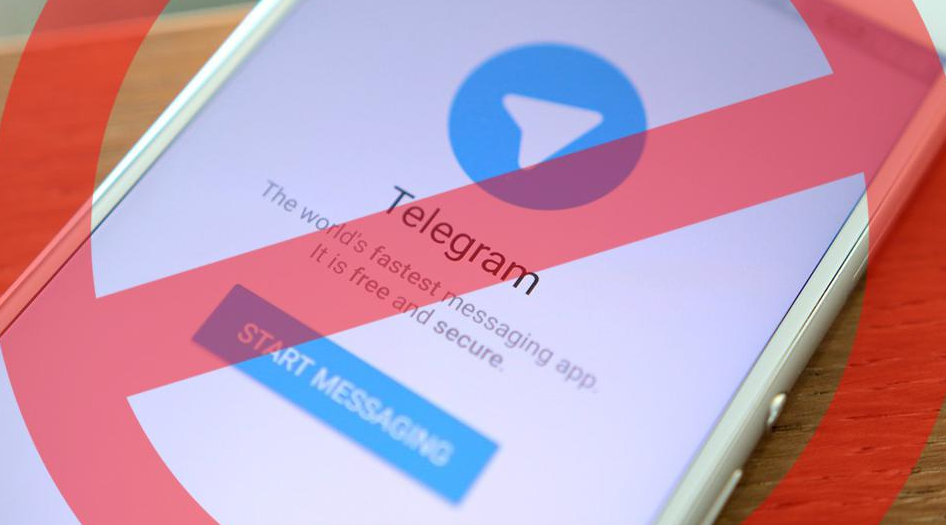 Telegram’s app uses a method called “hop”, which “hops on to” other IP addresses, once the IP address that it’s using, is blocked (by the government, in this case). It’s the reason that over 18 million IP addresses which Telegram used for the hopping process, have been blocked by the government.

Although, the founder of Telegram, Paul Durov has said that the app will keep using its in-built features, to bypass such bans. He’s also noted that while the app might be accessible, it will require the users to use a virtual private network (VPN).

The prime moral and ethical issue with the ban is that in a democracy, which Russia is, it is never right to violate fundamental rights of the people, and their freedom of expression.

What the Russian government has done in this case, is being said to be a violation of fundamental human rights, all over the world. This criticism, is not only coming from foreign personnel, but also from the residents of Russia.

On the other hand, only 1/3 of the Russian people, have been affected by this ban as only 12 percent of them have reported to use Telegram, which is the world’s ninth most popular instant messaging app.