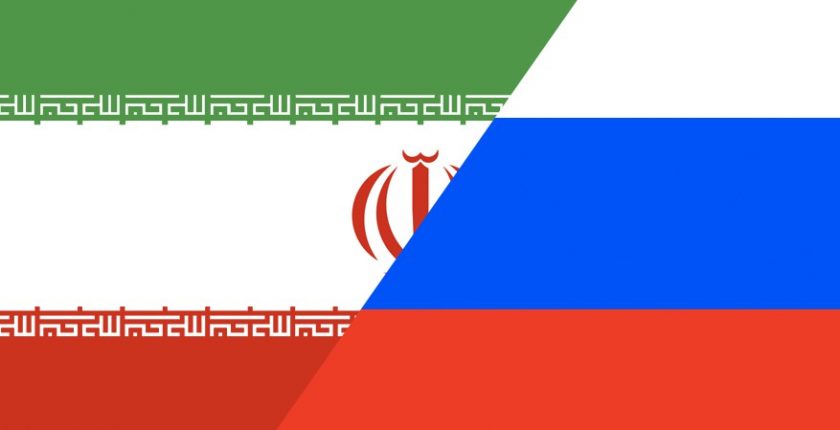 Why Did Iran And Russia Block Telegram?

A few years back, the Russian counterpart of Facebook, VK was taken over by the Russian government which made its developer Pavel Durov leave the country, although he did take a hefty sum of money with him.

Developed by the same Pavel Durov, Telegram is an instant messaging app that has a very, very sharp edge over its rivals, when it comes to privacy.

In a world where internet privacy is becoming a very important thing, Telegram serves as a really good IM option to users. 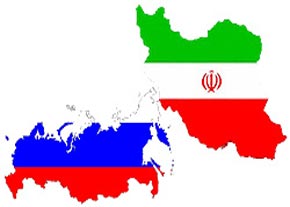 Unlike Messenger, WhatsApp, WeChat and other IM apps, Telegram is free from the control of corporates or the government or any third-parties.

As they claim on their website, till date they have shared 0 kilobytes of data to any third-party.

A visiting professor at the University of Surrey, England, Alan Woodward, said that the major attraction for most people was the fact that Telegram wasn’t American.

While Telegram claims a lot of things about its protocol, the MTProto, many security and privacy concerns have been raised in the past by security experts.

Alan Woodward says that the protocol is not as secure as people think it is, as it had some simple and serious issues in the past. He also mentioned that unlike Signal, the Telegram app leaks data such as who calls whom for how much time and others, which is very useful for intelligence organizations.

A few months ago, Telegram was blocked by the Kremlin (Russian government) when the company refused to hand-over the encryption keys to some of its chats, to the government.

Instead of backing down, Pavel requested users to use VPNs (Virtual Private Networks or hiding the user’s geological location) and worked on developing other ways to allow Russian users to use the app.

Russian users of Telegram marched in Moscow to protest the ban, in support of privacy and freedom.

It should be noted that a while back, Telegram’s users consisted of Kremlin and the supreme leader of Iran, among its 200 million users but France’s scrutiny was prompted by Telegram’s popularity boom. France found out that the app was being used by terrorists to coordinate their activities.

While Telegram did try to crack down the public channels being used by ISIS, there are still terrorist channels which are operating on it. Pavel tweeted that while the team is banning public channels used by the Islamic State, the private messages will remain to be private.

Last month, Iran blocked Telegram as the government was concerned that the app was being used to organize illegal activities according to Iran’s government-controlled and funded news agency, Islamic Republic News Agency.

The aftermath in Iran

The Iranian government is not one that is known for respecting its citizens’ privacy. This is the main reason why Telegram’s end-to-end encryption and privacy claims have gained it a user base of a whopping 40mn Iranian users (the population of Iran is 80 million).

A research done by the Center for Human Rights in Iran, based on many different accounts from the country, revealed that the ban chilled individual speech, limited activists and journalists and ruined businesses that relied on Telegram or their communication and infrastructure.

Like the Russians, Iranians are also using VPNs to access Telegram. They are familiar with VPNs as they rely on them to use apps like Facebook but the Iranian government has also gotten better at preventing the use of these services.

Although, the Center for Human Rights’ deputy director Omid Memarian has said that for some Iranians, the internet is Telegram and Telegram is the internet. 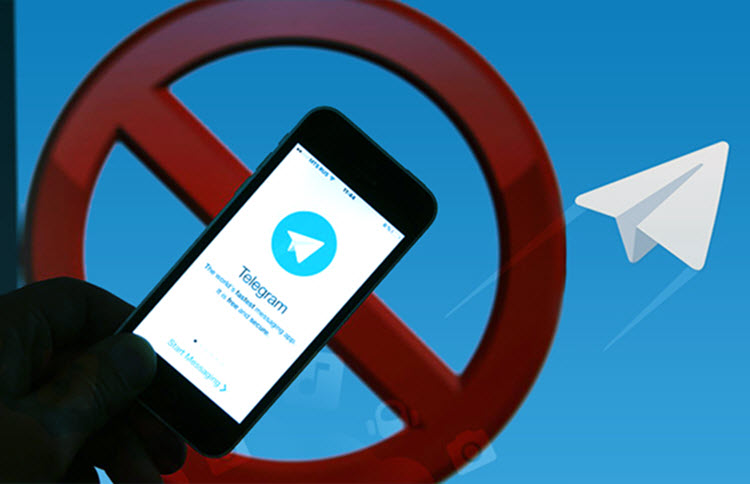 Banning an app which stands at the frontier of internet privacy, is something that only reduces our faith in the intervention of third parties and governments in our daily life.

Even though terrorism is a serious concern, we believe that working together with the app’s developers to crack down on the terrorists, is still a better idea than banning the app altogether. The terrorists are going to, in any case, keep finding ways to communicate which means that the app bans are not an option.