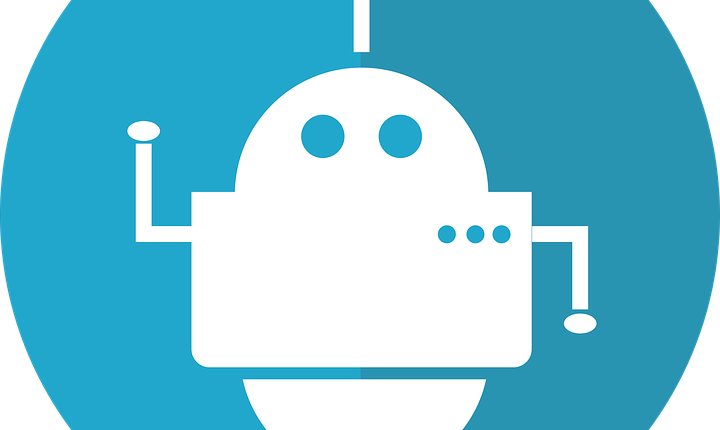 Telegram and the Universal Delete Function

Telegram is a free messaging app, with its popularity growing exponentially around the world.

However, Telegram’s newest feature is raising some strong concerns.  This feature allows a user to delete messages from their own mailbox as well as the mailboxes of all other users involved in the chat.  Messages written by himself or herself or by any other person can be deleted, no matter who originally started the thread.

This newest feature is available in an update to version 5.5 of Telegram, an update that also includes improved searches and increased granular controls.  Now, when a user selects a message to delete they are offered the option of deleting it strictly from their own inbox or from all inboxes. Then is it just a matter of hitting a button.  It is that simple.

The rationality for the feature

The rationality for the feature, as explained by Telegram’s founder Pavel Durov, is that this delete feature deals with the problem of old messages being taken out of context.  Messages are often kept forever by users and can be used against someone many years after originally written. One concern revolves around messages that were sent between couples who are no longer together and how this can be used against a person in the present or future.  Concerns around individuals deciding to become involved in public life, such as running for political office, and having past messages taken out of context and used against them are resolved with this universal deleted function.

However, one (presumably unintended) result of the universal delete is the possibility of editing messages to hurt or malign another party.  Judiciously editing chat threads has the possibility of leaving an innocent party looking guilty of pettiness or malicious, or something even more insidious.

Another concern is that anyone involved in the chat can delete messages written by anyone else within the thread and no notice is sent.  Messages simply disappear, no warning, no notification. It becomes a situation of whoever decides to delete it first having the power to do so.  Others involved in the chat may never realize that messages have been deleted from their Telegram groups, channels and chat. What is the difference between Telegram groups and Telegram channels?

While the justification for the feature relates to deleting stupid, silly or careless comments made without any thought to possible future consequences, it opens the door to many, darker applications.

Criminal use of the platform

It provides criminals, or even terrorists, with an easy means of communication without leaving any trace of their conversations.  Drugs and arms can be sold, and terrorist plots can be orchestrated. All without fear of impunity as all messages can be permanently deleted from all inboxes.

However, there remain a few exceptions to the universal delete.  Push notifications are not affected by this delete option. Any messages recently sent or deleted remain available for viewing through push notifications.  In addition, the feature does not function correctly on previous versions of Telegram. Therefore using the universal delete does not ensure that the message will be deleted from the inboxes of users still utilizing older versions of the app.

Additionally, any screen grabs or other backups cannot be deleted.  This may lead to an increased usage of these features, especially by anyone desiring to retain messages for future purposes, whether those purposes are positive or negative.  A never-ending spiral of pushing for control becomes possible as various users desperately attempt to delete messages while others rush to back messages up so they cannot be deleted.

This whole concept builds into the feelings of today’s society of privacy no longer truly existing.  It also reinforces the idea of the importance of carefully choosing whom you decide to chat with, something that clearly remains within the users’ control.